The Baltic and International Maritime Council (BIMCO) has tasked Nigeria and other countries in the Gulf of Guinea region to take responsibility and step up prosecution of suspected pirates apprehended by international navies.

The international shipping association said this was necessary following the release of the three suspected pirates held in custody on board the Danish frigate Esbern Snare.

The Secretary-General and Chief Executive Officer, David Loosley, in a statement, said although the presence of international navies is a very important step to keeping seafarers safe, establishing a sustainable security situation in the Gulf of Guinea could not happen without the full support of the region.

He said bringing suspected pirates to justice would be better achieved by regional coastal states.

The shipping body noted that the Danish frigate has since the end of October 2021 been part of an international anti-piracy effort in the Gulf of Guinea to deter pirates. 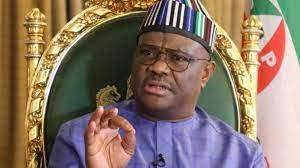 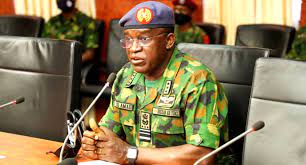