Executive Secretary of the agency, Muhammed Mukaddas, who made this known on Monday in Kaduna, said Katura and Rubu communities in the LGA were worst affected in the attack by unknown gunmen.

Mukaddas said that the donation of relief materials to the people was not compensation for the loss of lives and property, but a token to bring relief to the victims.

The secretary said that the agency had confirmed that during the attack two persons died, 46 houses were burnt while 100 cows were stolen called on the people of the community to be vigilant and report suspicious movements to relevant authorities.

Receiving the items on behalf of the victims are taking refuge at Marabar Kajuru Primary school in Kajuru Local Government area of the state Daniel Ayuba, Vice Chairman, Kajuru LGA, commended the agency for the donation from the state government. 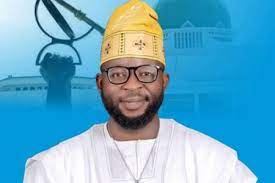 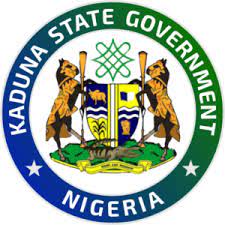