Public Schools in Kaduna to operate for only four working days.

The Kaduna State Government has directed all public schools in the state to operate for only four working days a week.

The State Commissioner for Education, Halima Lawal, gave the directive in a notice for school resumption for the second term of the 2021/2022 academic session.

According to Lawal, the public schools would operate between Monday and Thursday, instead of the usual five working days.

The Commissioner, further, explained that the 2021/2022 academic calendar would be adjusted to ensure coverage of the curriculum for the academic session.

The directive to public schools comes five weeks after the state government asked all civil servants to work for four days in a week.

It would be recalled that Governor Nasir Ahmed El-Rufai’s spokesman, Muyiwa Adekeye, had explained that the decision would help increase productivity, improve work-life balance, and enable workers to have more time for their families, among other things. 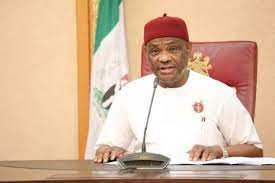 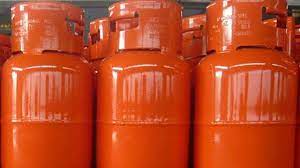