An All Progressives Congress(APC) aspirant for the Ondo Central Senatorial District seat in the 2023 elections, Mr Adeniran Oyebade, said a viral video where he was accused of assaulting a lady was a plot to discredit him.

Oyebade, who was referred to as Sen. Bola Tinubu’s driver in an online video on Jan. 2, was seen fighting with a lady inside a branded car.

Speaking with newsmen on Monday in Ondo, Oyebade said the video was edited by his political detractors to suit their dirty narratives.

Oyebade said he was not surprised by the attack on his personality by opponents who now consider him a formidable force in the next year’s election.

l work for the executive office of the president of United State, office of Management and Budget in the white House.

Oyebade, however, urged Nigerians to support Tinubu’s ambition for the betterment of the country and shun politics of hatred and bigotry. 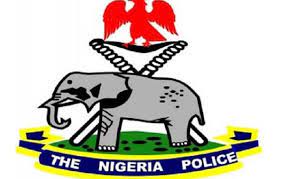 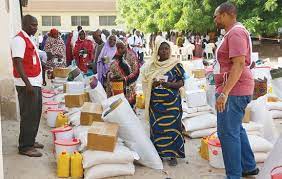