North Korea has fired a suspected ballistic missile, less than a week after it launched what it claimed was a hypersonic missile.

It comes shortly after six countries issued a statement urging the North to cease its destabilising actions.

The latest launch underscores North Korean leader Kim Jong-un’s pledge to bolster the country’s defences as part of its policy priorities for 2022, which were outlined during a key meeting in December. 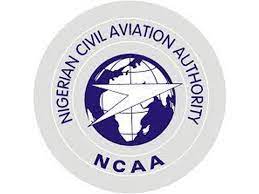 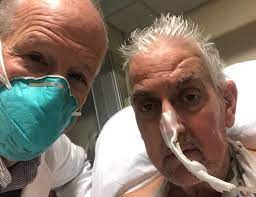