The Independent National Electoral Commission (INEC) has tasked political parties and their supporters in the FCT to ensure that the Feb. 12 Area Councils poll is violence free.

INEC Electoral Officer in Kuje Area Council, Mrs Zainab Gbefwi, made the call on Monday in Kuje during a stakeholders meeting in preparation for the councils election.

She said that the commission had through the Expanded Polling Programme increased the number of polling units to 262 while 7,024 Permanent Voter Cards (PVCs) have been distributed to owners so far.

According to her, elections will commence from 8:30am to 2:30pm through a bimodal accreditation system to ensure fast and peaceful exercise.

She, however, called on all candidates, supporters and electorate to ensure they observed COVID-19 safety protocol at polling units during the poll.

The FRSC Kuje Unit Commander, Mrs Eugene Nwabuike appealed to the candidates and their supporters to desist from dangerous driving during their campaigns for the benefit of all road users in the area. 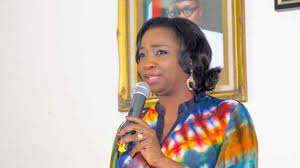 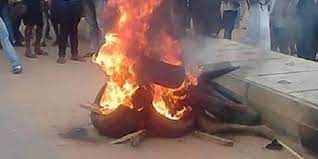