According to the communique put out in continuation of the review of its operational activities for 2021, the EFCC said the recovery basket also included a digital currency component with five hundred thirty-six million nine hundred fifty-seven thousand three hundred nineteen bitcoins and 0.09012 Ethereum.

Earlier, the commission said it had recorded convictions of 2, 220 across the commands in the same year under review.

The Abdulrasheed Bawa-led management of the EFCC assured Nigerians that there is no hiding place for the looters of the nation’s treasury.

In another development Operatives of the Lagos Command of the EFCC have re-arrested a suspected internet fraudster, Ismailia Mustapha, for laundering funds obtained through unlawful activities and retention of alleged proceeds of crime.

According to a statement by the EFCC, the suspect is currently standing trial alongside his company, Ismalob Global Investment Limited, on an amended twenty-two-count charge bordering on cyber fraud and money laundering to the tune of 32.9 billion naira (Thirty-two Billion Nine Hundred Thousand Naira) brought against him by the EFCC.

It will be recalled that Mompha had earlier been arrested on October 18, 2019, at Nnamdi Azikiwe International Airport while boarding an Emirates Airline flight to Dubai by the staff of the Nigeria Immigration Service, following a watch list by the EFCC.

Mompha is alleged to have used his registered companies to receive illicit funds on behalf of yahoo yahoo boys from across the world in return for a commission. 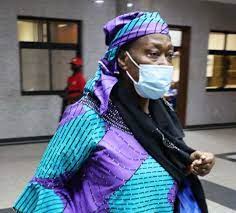 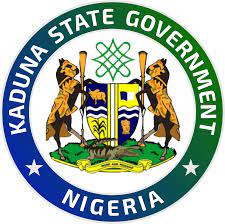