APC gets parallel offices in Kebbi.

Leader of factional All Progressives Congress (APC) in Kebbi State, Sen. Adamu Aliero, has directed his supporters to open parallel party offices in all the 21 local government areas of the state.

Aliero (APC-Kebbi Central) gave the directive when he was received by a momoth crowd at Filin Sukuwa, Birnin Kebbi, saying, imposition of leaders in the party is unacceptable.

Aliero, a former governor of the state, could not hide his joy over the massive turn out of supporters that received him from the Airport to Filin Sukuwa, the venue of the occassion.

The Chairman of the Senate Committee on Works, assured of his determination to fight for the restoration of fairness and justice in APC in the state, saying all members are equal.

Reacting to the development on phone on Monday in Bornon Kebbi, the state Chairman of the party, Alhaji Abubakar Kana-Zuru, said he was not aware of any faction in the state. 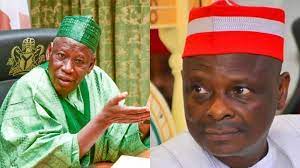 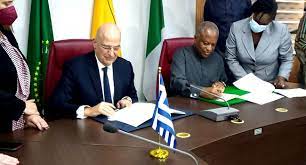