The Osun Police Command on Saturday in Osogbo warned residents of the state against organising any form of carnival in any part of the state.

The Command’s spokesperson, SP Yemisi Opalola, said in a statement that an earlier ban on carnivals in the state subsists.

He said that sometimes carnivals constitute security threat and breach of peace and warned that offenders would be prosecuted.

Opalola also said the State Commissioner of Police, Olawale Olokode, had directed officers and men of the Command to enforce the ban by apprehending those that go contrary to it.

He said the Commissioner of Police had ordered officers intensify patrols all over the state to enforce the ban. 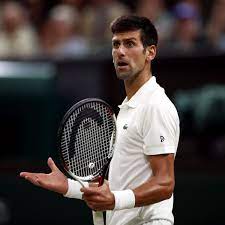 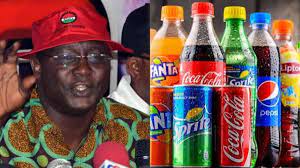