In one of the attacks which occurred at Egbejila along Obate village, Asa Local Government, a fish farmer, said to be a retired Deputy Comptroller of Nigeria Customs Service identified as Mohammed Zarma was kidnapped on Thursday evening.

The other attack occurred along Obo Ayegunle/Osi road in the Ekiti Local Government Area of the state where the attackers according to locals invaded the fish farm of the former customs boss with dangerous weapons such as AK-47 and took him away through the bush.

The four other victims were abducted from Ekiti Local Government Area of the state. The victims were identified as Sunday Balogun, a mechanic, his pregnant wife, Mary, his apprentice Taiye and his twin brother, Kehinde.

Confirming the development, the state Police command, through the Police Public Relations Officer (PPRO), Okasanmi Ajayi, said an investigation has commenced and efforts are ongoing to rescue the kidnap victims. 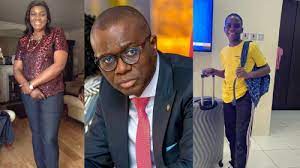 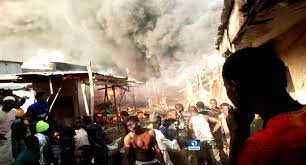