In a statement signed by his Media Odia Office in Abuja, Olu Onemola Saraki expressed his heartfelt sympathy to the families and communities that have experienced the tragic loss and injury of loved ones, the destruction of their property, and the interruption of their livelihoods.

In a related development, the Human Rights Writers Association of Nigeria (HURIWA) has expressed shock over the callousness and crude wickedness of terrorists, who unleashed venomous and blood cuddling violence on innocent villagers in Zamfara State.

The group also demanded Governor Bello Matawalle’s resignation for his failure to secure villagers in his state.

The group also said that if these killings happened in a civilised society, the Inspector General of Police (IGP) would have either resigned or sacked by the President.

It would be recalled that over 200 persons were said to have been killed in the Anka and Bukkuyum local councils of Zamfara State by fleeing bandits. 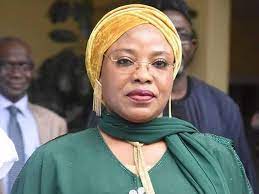 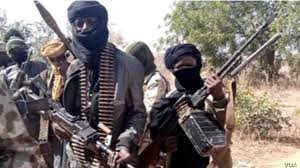