The Commandant of the corps in Edo, Mr. Aniekan Udoeyop, who made the disclosure while briefing newsmen in his office in Benin on Saturday.

Udoeyop disclosed that the suspects, who hailed from Kogi, Kebbi, Taraba and the Federal Capital Territory were arrested on December 7.

He said that the suspects were caught by NSCDC operatives in conjunction with local vigilance groups at Damgbala community in the Akoko-Edo Local Government Area of the state.

The commandant said that the suspects had contravened the Edo Government law banning mining.

According to him, the suspects will face the full wrath of the law, to serve as deterrent to others, who may want to engage in similar ventures. 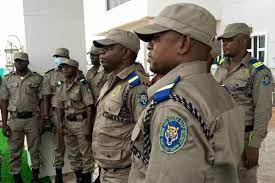 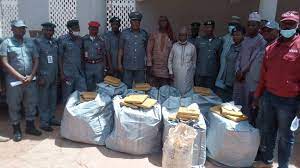