Ebonyi State government has explained that the state command of Ebubeagu Security outfit was not created for political purposes, stressing that the Governor, Chief Dave Umahi, deserves commendation for fulfilling his promise to set up the outfit to protect lives and property.

The Commissioner for Information and Orientation, Barrister Orji Uchenna Orji, explained that despite attempts by disgruntled elements to politicize the issue of security in the state, Umahi rode on the resolutions of the five Southeast state governors to establish the Ebonyi State Command of Ebubeagu.

It would be recalled that while inaugurating the security outfit last year, Umahi disclosed that the state command comprises eight commanders and 120 officers, stressing that the Ebubeagu personnel would be remunerated even as he declared their appointment would be pensionable.

The governor noted that though the various state governments in Southeast had vigilantes and neighbourhood watches, the governors came together after several strategy meetings in Enugu, to set up a joint security outfit to be called Ebubeagu.

Ebonyi was the second to sign into law the bill for the establishment of Ebubeagu after Imo State.

Speaking with newsmen against the backdrop of insinuation by opposition politicians that the security outfit was being used to pursue political ends, Orji asserted that contrary to those fears, Umahi made it clear that the establishment of the Ebubeagu security outfit was not politically motivated. 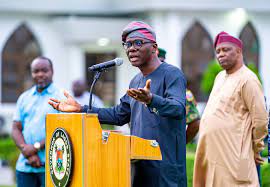 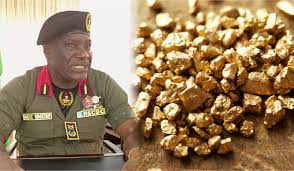