Aid workers says Fifty-six people have been killed and dozens more injured in an airstrike on a camp for the displaced in northern Ethiopia.

Images on social media purportedly show people receiving treatment after the strike on a school in the town of Dedebit, in Ethiopia’s Tigray region.

There has been no independent confirmation of the attack.

Government forces have been fighting rebels in Tigray for over a year in a war that has ended thousands of lives.

While clashes on the ground between the Ethiopian military and a rebel alliance – led by Tigrayans – have temporarily stopped, airstrikes against rebel positions have continued. 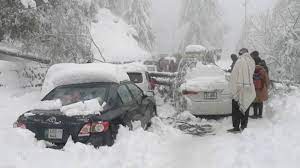 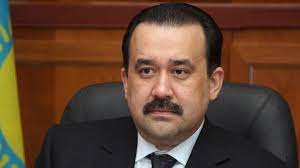