The death toll in the recent bandit attacks on Anka and Bukkuyum Local Government Areas of Zamfara State has risen to 58, according to government sources.

During his spot assessments on Saturday after the recent attacks, Governor Bello Matawalle said strategies were being put in place to halt the bandit attacks. The Governor visited injured personnel, giving them assurances that military troops are determined to flush the bandits out of the state.

At least four villages were also burnt down in the attacks which started on Wednesday and lasted for about 48 hours.

Local vigilantes who tried to repel the attacks were among those killed. Some soldiers were also said to have lost their lives in the encounter.

While 36 people are said to have been killed in Bukkuyum local government area, 22 others died in the attacks on Anka. The casualty figures were confirmed by Emirs in both local government and the State Government.

Some unofficial estimates peg the death toll at about 200. Meanwhile, scores of bandits have been neutralised following an exchange of gunfire with troops who were on patrol on Tsafe-Funtua road on Friday. 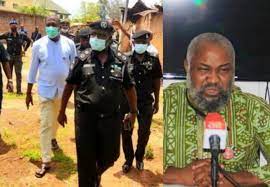 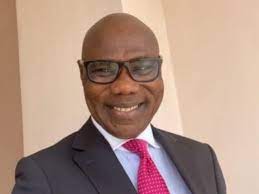