Thirty abducted students of Federal Government College, Birnin Yauri in Kebbi State and a teacher have regained their freedom after spending six months in captivity.

It would be recalled the victims, whose total number is yet to be disclosed, were kidnapped by bandits on June 17, 2021, a situation that led to the death of a police officer.

Two weeks after, two out of the abducted students were freed, although it is not clear if any ransom was paid to secure the release of the students.

But the governor’s spokesman said the released victims would undergo medical screening before being handed over to their respective families.

Sarki then thanked security agencies and congratulated President Muhammadu Buhari for the release. 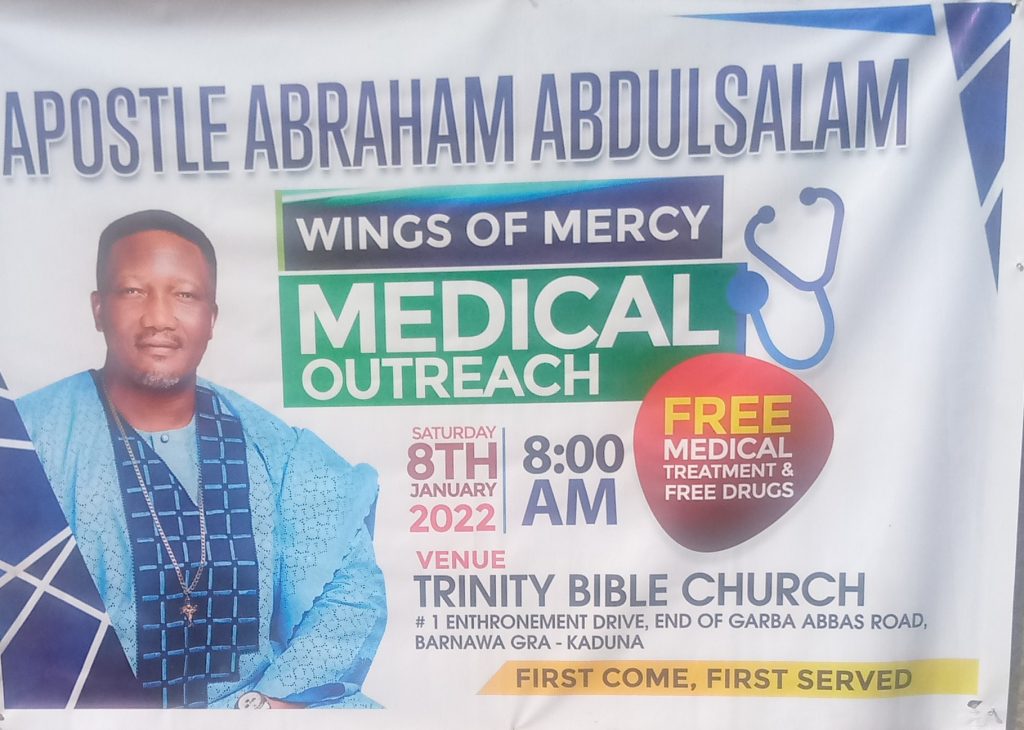 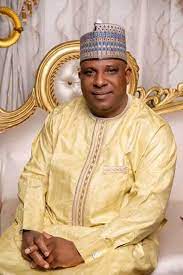