Inspector-General of Police (IGP), Usman Baba, has threatened to sanction any police officer who collects money from recruits in police training school.

IGP Baba gave the warning, in Abuja, during a meeting with commandants of police colleges across the country.

According to him, the Nigerian Police Force under his leadership would not encourage corrupt practices in the police force.

While praising President Muhammadu Buhari for giving the approval to employ 10,000 police officers every year in the next six years, IGP Baba spoke of the vision of the Force.

IGP Baba also said that every Nigerian from the 774 local government areas is captured in the recruitment process. 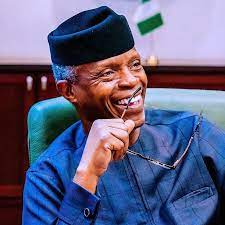 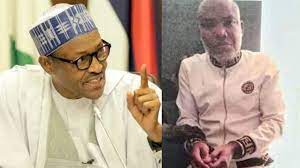