Gunmen have kidnapped three Chinese workers at a hydropower dam project in Zungeru in the Wushishi Local Government Area of Niger State killing two local workers in the process.

According to a statement by police authorities in the state, on Thursday, workers on the hydro-power dam project consisted of some Chinese expatriates and local staff.

According to the statement, the two local staff later died in hospital.

Report says that expatriates – meaning foreign workers – have been targeted several times by gunmen in Nigeria over the last few months, as they work on multi-billion-dollar infrastructure projects that include mining, railways, airports, and roads.

Defence Headquarters says 950 terrorists including high-profile commanders and emirs have been neutralised. 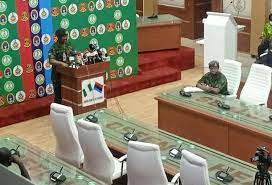 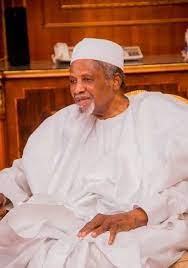