Thomas Tuchel warned Chelsea their League Cup semi-final against Tottenham is not over yet after they took control of the tie with a 2-0 first leg win on Wednesday.

Tuchel’s side are within touching distance of a first League Cup final appearance since 2019 after brushing aside Tottenham at Stamford Bridge.

Kai Havertz put Chelsea ahead with a deflected strike before Ben Davies’s farcical own goal increased their lead before half-time.

Although Chelsea were unable to completely kill off their London rivals, they head to Tottenham for the second leg on January 12 as firm favourites to reach the final against Liverpool or Arsenal.

Liverpool’s semi-final first leg, scheduled for Thursday, has been postponed until next week after a significant coronavirus outbreak among Jurgen Klopp’s squad.

Chelsea’s victory was their first in three games, building on their spirited fightback from two goals down to draw 2-2 against Liverpool on Sunday. 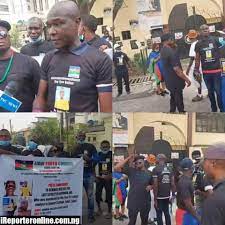 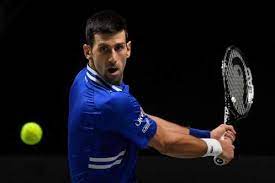