Morocco and China on Wednesday signed an agreement sealing a strategic partnership between the two nations as part of Beijing’s “Belt and Road” initiative.

The accord, a roadmap for the joint implementation of the key Chinese project, was inked by Moroccan Foreign Minister, Nasser Bourita, and a senior Chinese official, Ning Jizhe, during a video conference ceremony.

A Moroccan government statement said the partnership is aimed at facilitating cooperation in infrastructure, trade, investment, industry, agriculture and more.

The Moroccan news agency added that it aims to promote access to Chinese financing to carry out large projects in Morocco.

Under the agreement, Beijing has committed to encouraging Chinese businesses to invest in Morocco, which in 2017 became the first Maghreb country to join the initiative. 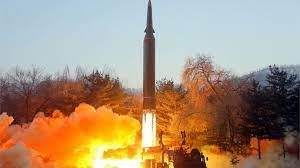 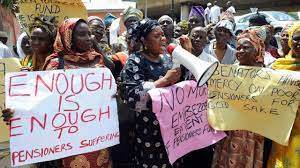