With the conclusion of the yuletide season the return to normal hustle and bustle activities has begun in full earnest and as such those who travel have either returned or will do so in the days to come.

A major challenge at this time of the year is the hike in transportation fare as prices of bus fares across the state have increased by almost 100 percent based on the findings by Invicta news correspondent David Vincent Ejeh.

More findings showed that the reason for the surge is the aftermath of the festive season as the seasonal movements increases the demand for interstate mobility, and when there is surge in demand without commensurate increase in supply, the price naturally goes up.

Efforts to reach the officials at some of the parks visited in Kawo and the Kasuwa was not successful, as they declined to talk.

Such a scenario leaves sour taste as Nigerians will have to groan and pay or look for alternatives that may not be convenient which has led to a low turnout at motor parks.

The call has been for a considerate rate that can be borne by all and sundry. 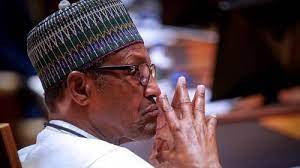 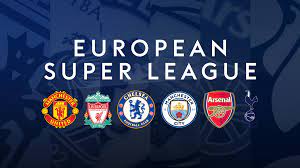