The Federal Government has expressed commitment to meeting pensioners’ expectations by paying accrued pension rights as and when due to reduce accumulation of payments across the country.

The government had released 16.67 billion naira to 2021 retirees of treasury-funded Ministries, Department and Agencies (MDAs) according to the National Pension Commission (PenCom).

PenCom said in a document made available to newsmen, that the Federal Government had earlier settled all arrears of accrued pension rights payments to the verified and enrolled retirees up to December 2020.

The commission’s yearly report for 2020 posted on its website showed that the government had discharged 65.9 billion naira into the Retirement Benefits Bond Redemption Fund (RBBRF) account for the payment of accrued rights to retirees MDAs.

Earlier, the commission had in July 2021, notified its stakeholders, particularly pensioners of treasury-funded MDAs that the government had approved its submission on the payment of a few critical aspects of the outstanding pension liabilities of the government under the Contributing Pension Scheme.

According to PenCom, the settlement of the outstanding accrued pension rights of verified and enrolled FGN retirees and compliance with the reviewed rate of pension contributions are significant developments that have resolved the challenges in these aspects that have lingered since 2014. 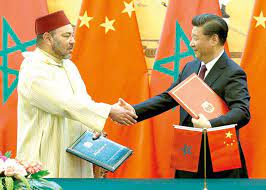 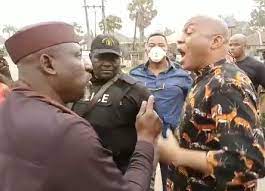