The Nigerian Medical Association in partnership with Concern Group has commenced free medical outreach for the less privileged in Bosso Local Government Area of Niger State.

Speaking during the flag-off of the exercise at the Maikunkele Primary Health Care Center, NMA Chairman in the state, Dr Abubakar Bosso, said the association provided the technical support while the group however provided all the logistics and finances for the program.

He noted that the annual medical outreach has witnessed a large turnout this year due to awareness and trust of quality services offered during the exercise in the last four years.

In his remark, the Coordinator of the exercise, Bala Ahmed, said that the group which started the initiative in 2007, consisting of youths and civil servants from the community who contributed from their income to offer various services to the people free of charge due to high poverty.

Some beneficiaries of the programme, Aliyu Yusuf and Jummai Mohammed, told newsmen that they were grateful for the free medical programme and called on individuals, local and state governments to emulate the kind gesture. 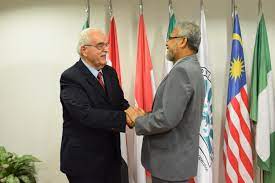 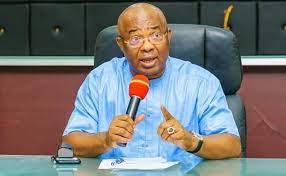