Commissioner, Internal Security and Home Affairs Kaduna State Samuel Aruwan said issues of continued banditry in the State will spur the state Government to do more.

The Commissioner, Internal Security and Home Affairs Kaduna State Samuel Aruwan said the outcome of the meeting with president Muhammadu Buhari regarding the issues of continued banditry in the State will spur the state Government to do more and halt the shame.

Aruwan speaking as a guest on Invicta’s Flagship Political Programme Perspectives was saddened as the manner the state has suffered in the hands of bandits and kidnappers.

He charged the security agencies to carry out aggressive operations against the terrorists as he stressed the need for recruitment to be ramped up in the armed forces and the police.

He encouraged citizens to report suspected persons in their community and not hesitate to reach out to his office when the need arises.

Kaduna residents who ushered in the new year 2022 are confident that the security challenges can abate if the government shows and make do its promise to ending the scourge. 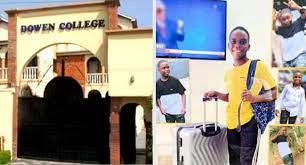 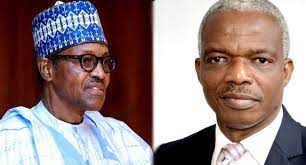