No fewer than four persons have died in a road accident involving three commercial vehicles in Sokoto State.

This led to a protest by an angry mob that razed two vehicles belonging to the Nigeria Customs Service at Asara Unit of Illela Command.

In his reaction, the spokesman for the Sokoto/Zamfara Command of the Nigeria Customs Service, Tahir Balarabe, described the incident as unfortunate

Balarabe stressed that the officials were only carrying out their legitimate duties by preventing the smuggling of contrabands into the country, as stipulated by the Customs and Excise Law.

While four persons were confirmed dead at the scene of the accident, six other injured victims were rushed to a nearby hospital in Gwadabawa Local Government Area of the state.

Meanwhile, no fewer than two persons have died in a ghastly motor accidents along Abakaliki Obubara road in Abakaliki local government area of Ebonyi. 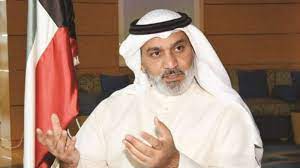 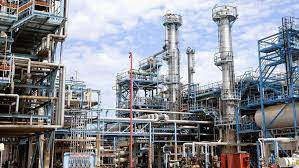