The Chairman, Senate Committee on Army, Senator Ali Ndume has asked the Federal Government to name and arrest those that finance terrorism in the country.

Speaking during an interview on National Television Ndume said he was prosecuted by the Federal Government for sponsoring Boko Haram.

While noting that he was arrested, the lawmaker criticized security agencies for not doing a proper investigation before subjecting him to public ridicule.

As part of the rebuilding efforts, Ndume asked the authorities to resettle the victims of terrorism, reconstruct the areas they destroyed, process and profile insurgents that voluntarily surrender to the military authorities.

Away from the insurgency, he also reacted to President Muhammadu Buhari’s refusal to assent to the Electoral Act Amendment Bill.

He said the President’s decision came as a shock to the National Assembly despite the efforts put in by the lawmakers in drafting the bill. 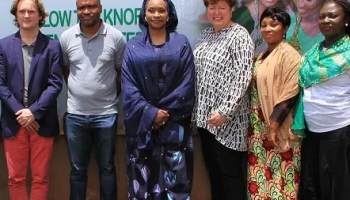 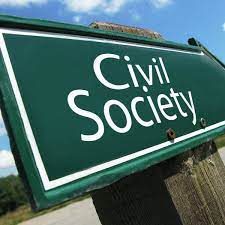