Yoruba Nation campaigner, Sunday Igboho, with the real name Sunday Adeyemo, said he is not at war with President Muhammadu Buhari the six governors in the South-West zone or any government official.

Igboho made this known in his New Year message signed by one of his lawyers in Nigeria, Pelumi Olajengbesi.

The statement, titled ‘Sunday Igboho’s New Year message for 2022’, said the Yoruba activist only wants the Buhari-led government to address the security challenges in the South-West zone which was the genesis of his agitation for the Yoruba Nation.

Igboho added that the fight for freedom was not about him but for those who lost their loved ones to insecurity.

He was arrested few days after he was declared wanted by the Department of State Services on allegations of stockpiling arms to destabilise the country.

For over five months, the 49-year-old agitator has been in detention in neighbouring Benin Republic since his arrest around 8pm on July 19, 2021 at the Cadjèhoun Airport in Cotonou.

The Cour De’appal De Cotonou since the arraignment of Igboho on July 27, 2021, has not sat, fuelling speculations that the detention of Igboho is laced with political undertones. 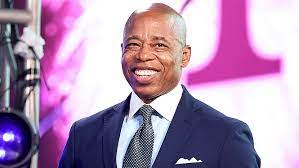 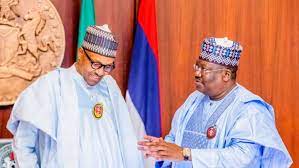