Tragedy struck on New Year’s Eve as two children of the same parents drowned in the Asa River in Ilorin, the Kwara State capital.

The Kwara State Fire Service confirmed the incident in a statement signed by its spokesman, Hassan Adekunle.

Adekunle revealed that the bodies of the two boys – 12-year-old Damilare and 14-year-old Kamaldeen – were evacuated on Friday evening around ‘Laola Salasi Street in the Mubo area of Ilorin.

He said the victims from Ile-laru compound, Sabo-line area Ilorin with their colleagues went swimming at Asa-River before they were eventually drowned in the river and we handed over their bodies to their biological father, Alhaji Jamiu before leaving the scene of incidence.

Sources said that the boys, in the company of their playmates, had left for the riverside to have fun as was their usual practice before the tragedy. 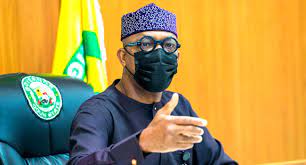 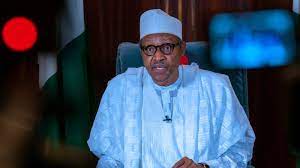