Troops of the Multinational Joint Task Force have engaged Boko Haram and ISWAP terrorists within the vicinity of Mallam Fatori Town in the fringes of the Lake Chad region.

Spokesman of the Multinational Joint Task Force, Colonel Muhammad Dole, who disclosed this on Thursday, however, said that six soldiers were killed in the battle.

According to him, the operation, code-named SHARAN FAGE, had troops drawn from Sector 3 Monguno (Nigeria) and Sector 4 Diffa (Niger Republic), and was heavily supported by Operation HADIN KAI (Nigeria). 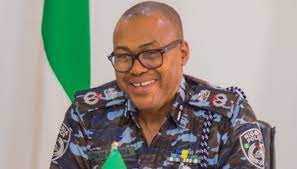 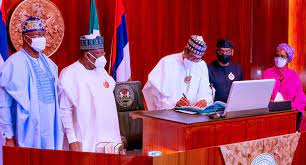