The Senate President, Ahmad Lawan, has assured Nigerians that the Electoral Act amendment Bill and review of the 1999 constitution will be topmost on the National Assembly’s agenda when the lawmakers reconvene in 2022.

He gave the assurance on Friday in his New Year message to Nigerians, saying the lawmakers would find a way forward after President Muhammadu Buhari withheld his assent to the Electoral Act Amendment Bill.

According to Lawan, the lawmakers are determined to deliver an Electoral Act that stands the test of time in safeguarding democracy and the electoral process in the country.

He hinted that they would also receive the report of the Committee on the Review of the 1999 Constitution upon resumption from recess, adding that the outcome of the exercise would promote unity, stability, and peaceful coexistence among the people.

The Senate President encouraged Nigerians not to lose hope in the nation and its democratic institutions, saying the current challenges would be overcome.

He stressed that the ninth National Assembly would never be distracted from the implementation of its legislative agenda, promising that many more bills would be passed in the new year. 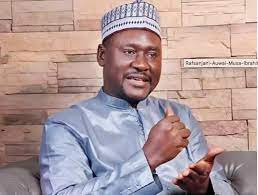 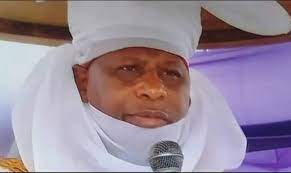