President Buhari disclosed this, on Thursday, in Abuja, while speaking at the virtual commissioning of the NDDC Prototype Hostel at the University of Uyo, Akwa Ibom.

While saying that the audit review is aimed at recovering every kobo unduly spent by the NDDC, the President promised to prosecute those found guilty of fund mismanagement, in accordance with the law.

He also said that it was regrettable that the special development fund of the entire region was wasted by a few for more than 20 years, leaving many people in the region in poverty.

President Buhari, therefore, directed that all abandoned projects which directly impact the livelihood of the people should be revived and completed. 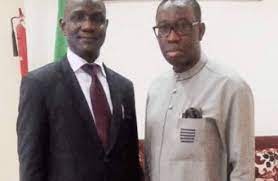 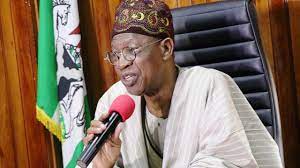