President Muhammadu Buhari on Monday led the nation in mourning Bashir Tofa, a politician who the president has described as a true nationalist.

The late presidential candidate, who ran in a two-horse race was also described by President Buhari as a promoter of Islamic culture and civilization.

According to the president, Tofa was noted for his untiring commitment to public enlightenment and was unafraid to speak the truth all the time that he lived.

President Buhari prayed to Allah to repose his soul and grant fortitude to the bereaved family and friends, the Kano Emirate Council as well as the government and people of Kano State to bear the loss.

He also mourned the Olubadan of Ibadanland, Oba Saliu Adetunji, who passed away on Sunday at 93 years.

Buhari in a statement by his Special Adviser on Media and Publicity, Femi Adesina, commiserated with the government and people of Oyo State, the Royal Family, the Olubadan-in-council, and described the late monarch as a visionary and compassionate leader.

While noting that the Olubadan’s demise leaves a huge void to fill, Buhari asked the people of Ibadan and Nigerians from different walks of life to honour the eternal memory of the late monarch by imbibing the virtues he cherished so much.

Presidency announces that visitors to presidential villa in would be required to take rapid COVID tests before entry. 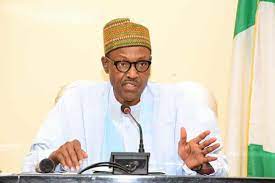 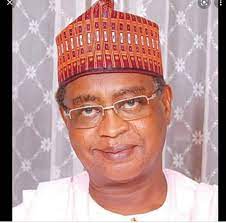