He explained that the operation was conducted by operatives of the command in collaboration with personnel of the Force Intelligence Bureau and Special Tactical Squad of the Force Headquarters who stormed a notorious bandits’ camp on Friday following intelligence that some victims were held hostage for ransom in the said forest.

He disclosed that two suspects, Rabe Baushe and Badamasi Usman, were arrested and taken into custody for further investigation. 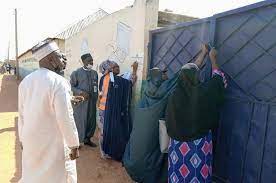 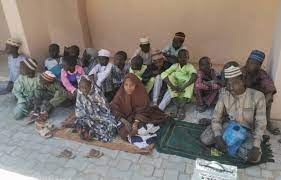