The Police have rescued 21 schoolchildren kidnapped on December 31 by bandits at Kucheri Village, along Gusau-Funtua Road in Zamfara State.

The Police Public Relations Officer in the state, SP Mohammed Shehu, confirmed the development during a press conference.

Their freedom, he stated, followed efforts by police and military operatives who promptly responded to the distress call and moved to the scene where they engaged the hoodlums in a serious gun battle.

Of the victims were two females who were coming from Rini Village in Bakura Local Government Area to Katsina State for Almajiri Islamiyya School.

Although they were in the same vehicle with their scholar, he was however not lucky as the gunmen took him away as well as the driver of the bus.

The police operatives also asked the especially drivers and passengers to desist from the night journey. 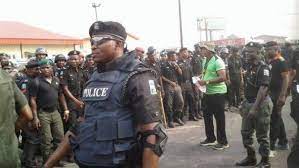 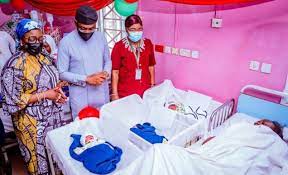