The late Olubadan of Ibadan, Oba Saliu Adetunji, has been buried.

His burial witnessed the presence of a mammoth crowd and sympathisers who thronged Mapo hall and Popoyemoja Palace of the late traditional ruler.

Ninety-three-year-old Oba Adetunji, who ascended the throne in March 2016, died early hours of Sunday at the University College Hospital in Ibadan, Oyo state.

The late Oba Adetunji was the 41st Olubadan of Ibadan, following his coronation on March 4, 2016.

In a condolence message by his spokesman, Mr Femi Adesina, on Sunday in Abuja, the president Muhammadu Buhari declared that the late traditional ruler was a visionary and compassionate leader.

According to him, the demise of the royal father understandably leaves a huge void to fill.

He urged the people of Ibadan and Nigerians from different walks of life to honour the eternal memory of the deceased by imbibing virtues like generosity, peace, tolerance and devotion to unity which he cherished so much.

Olubadan’s death brought to four, the numbers of prominent Yoruba traditional rulers that had joined their ancestors in the last three weeks. 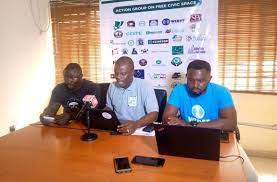 Family of 29-year old lady seeking justice over her death 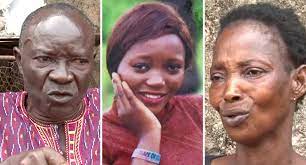