Residents of Kaduna state are of the opinion that the year 2022 is one filled with high hopes and expectations and are looking forward to having the best of it religiously, socially, politically and economically.

Speaking to Invicta News Correspondent, David Vincent Ejeh, some residents of Kaduna bare their minds, saying that the previous year was one filled with mixed grill but they are optimistic that the new year holds a lot of promises and they anticipate these promises.

A resident who shared his own perspective for the year, cautioned that despite the year looking dazzling, people ought to be careful because it is a sensitive year.

Also speaking, another resident hoped that the year will be one without the negativities that bedeviled the past two years such as the bad governance, pandemics, insecurity and high standard of living.

As the year preceding the 2023 general election, citizens hope 2022 will be a critical prelude to another positive era in Nigeria. 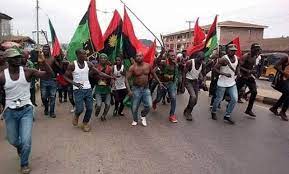 NDLEA Chair wants all those still involved in the illicit drug business to turn new leaf in 2022. 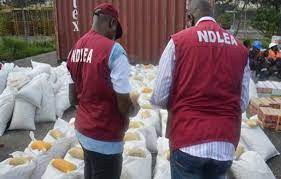