The Inspector-General of Police, Usman Baba, has ordered the immediate posting of Mr. Edward Egbuka to Kogi State Command as the new Commissioner of Police in charge of the state.

Force Public Relations Officer, Frank Mba, who disclosed this in a statement said the posting was with immediate effect.

He explained that Egbuka’s posting followed the redeployment of CP Idrisu Dauda to the Force Headquarters for other national engagements.

According to Mba, the IGP asked the new police commissioner to ensure increased public safety and security of lives and property in Kogi.

The IGP also assured the people of Kogi of the commitment of the police leadership to containing prevailing and emerging crime in the state. 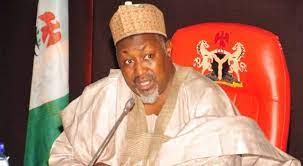 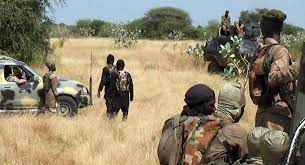