Gunmen have killed no fewer than seven persons in separate attacks on villages in three Local Government Areas of Kaduna State.

The State Commissioner for Internal Security and Home Affairs, Samuel Aruwan, confirmed the incident to newsmen through a statement on Sunday.

According to him, the affected local governments are Igabi, Chikun and Zango Kataf.

He further disclosed that the gunmen also attacked Ungwan Zallah in Udawa Chikun Local Government, and shot one man to death.

In another incident, they attacked commuters along the Ungwan Rimi-Afana road in Zangon Kataf Local Government, killing one person in the process. 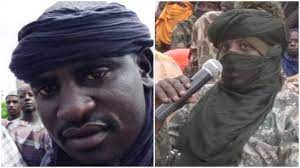 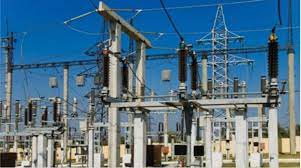