Governor says All Progressives Congress will remain strong beyond 2023.

Nasarawa State Governor, Abdullahi Sule, says the All Progressives Congress (APC) would not break up after President Muhammadu Buhari’s tenure.

Sule, who said this, on National Television, on Sunday, also spoke on his position about the so-called direct primaries

It would be recalled that 79-year-old Buhari, was elected under the APC platform in 2015 and would complete his mandatory two-term tenure by next year.

According to Sule, President Buhari would still be a part of the process that will produce a credible person that will succeed him in office.

When asked if he is backing Vice President, Professor Yemi Osinbajo as the APC presidential candidate in the general elections, the governor neither confirmed nor denied his support. 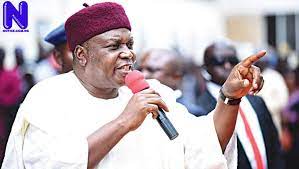 Presidency says President Muhammadu Buhari will not hinder implementation of 2022 budget despite numerous changes made by National Assembly. 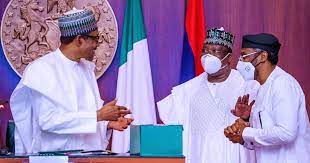