Speaking during the 8th Media get-together with Journalists in Kaduna, organized by a Kaduna-based Christian Cleric, Pastor Yohana Buru, she attributed that the issue of insecurity in the Country has taken a disturbing proportion, due to drug addiction amongst the youth.

Mrs. Kwada urged people to help those in the habit of drug abuse and addiction in order to surmount the challenge.

She said if one person in a family is affected by the effects of drugs, there will be no peace.

The Funder of the Foundation spoke on some of the work done that attracted an award from the World Health Organization.

Drug abuse and addiction is now common place as women are also involved. 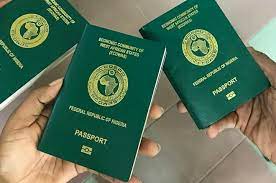 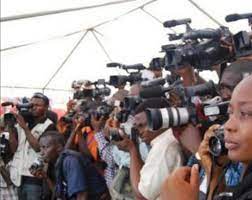