A former Nigerian Army spokesman, Brigadier General Sani Usman, has hailed the surrendering of terrorists to security agents, describing it as historic.

General Usman made the comment during an end-of-the-year review programme on National Television.

He, however, admitted that the government has to take the front seat.

The former Nigerian Army spokesman also said the procurement of more arms for security operatives is a big win in the fight against insecurity.

Christian Association of Nigeria calls on Nigerians to pray for God’s mercy in 2022. 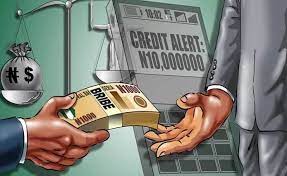