A section of the Port Harcourt refinery in Eleme Local Council Area of Rivers State, currently being renovated at an estimated cost of 5 billion dollars, was gutted by fire.

According to reports, the fire, whose source was yet to be ascertained as at press time, started in the early hours but was reportedly put off without having much impact on the main facilities.

A worker, who spoke on condition of anonymity, confirmed the incident. The source said the combined efforts of workers on the ground, helped prevent the fire from spread to other parts of the facility.

The ongoing renovation is due for completion in April 2023. The management is yet to make any statement and efforts to contact the management has proved abortive.

The governor also directed community leaders to locate, identify and report to his office, all those behind illegal bunkering and crude oil refining sites in their localities for prosecution. 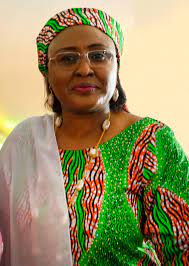 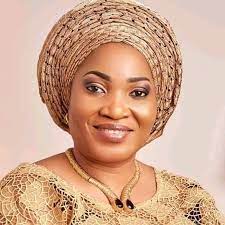