The City’s second black mayor and the former Brooklyn borough president, Eric Adams, has been sworn in as the New York City’s 110th mayor.

He was sworn into office on a family bible held by his son, Jordan Coleman, just minutes after midnight by Hon. Sylvia O. Hinds-Radix, an associate justice of the Supreme Court of the State of New York.

Adams took a narrow victory in the crowded June 2021 Democratic primary, then won the general election in November by a wide margin against Republican Curtis Sliwa.

Reports that the Nigerian Community under the aegis of Nigerian Forum, co-convened by the Organisation for the Advancement of Nigerians (OAN) and the Nigerian-Americans Public Affairs Committee (NAPAC), had endorsed Adams in June 2021 before the primary election. 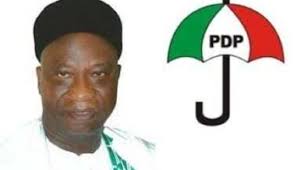 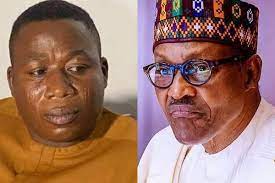