Former Army Intelligence Officer, Colonel Hassan Stan-Labo (rtd) has asked the Federal Government to deploy drones in the fight against insecurity across the country.

Nigeria has been grappling with a series of security challenges ranging from banditry to terrorism, kidnappings, militancy, calls for secession among others.

But speaking during an interview on National Televisuion Stan-Labo said technology is not playing the needed role in the North-East.

The retired army officer also called for more welfare packages for servicemen, saying lucrative salaries would boost the morale of the armed forces.

According to him, the current administration has not done much to enhance manpower in the nation’s security architecture.

In addition, he wants the government to consider the plights of officers who put in much effort serving the country only to be abandoned upon retirement. 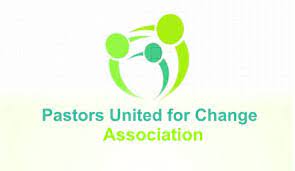 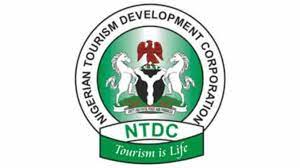