Family of 29-year old lady seeking justice over her death

The family of a 29-year old lady, Elohor Oniorosa, an OND holder and teacher in a private school allegedly killed during a visit to her boyfriend, one Osaretin David, a truck driver in Iguadolor community, Ovia North East Local Government Area on Christmas eve are seeking justice over her death.

Elohor’s parents Comfort and Williams explained that after waiting for hours for their daughter to return home following the said visit and with calls to her line going unanswered, they decided to visit the apartment that evening.

The landlord, Ifueko Ogieriakhi, who was invited by the police to give a statement, explained why he locked up the suspect’s apartment.

The police through its Police Public Relations Officer in the state, Bello Kontongs, confirmed that the victim was found dead with deep machete cuts on parts of her body in the apartment of the young man who had recently returned from Ghana, disclosing that a manhunt was on to apprehend the suspect who is on the run.

Elohor was said to have become friends with the suspect about a year ago. 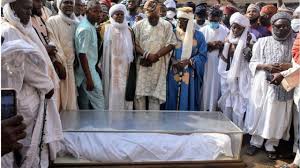 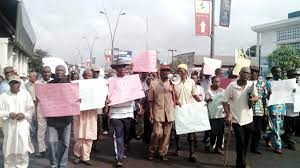