No fewer than seven persons have died in a boat mishap at Zhigiri village in Shiroro Local Government of Niger State.

The incident was said to have occurred when the villagers were heading to Dnaweto; a neighboring village in the hinterland for a naming ceremony at about 4:00 pm on Sunday evening.

It was also revealed that a man Muazu Babangida lost his two wives and a son in the incident.

The spokesperson of the Coalition of Shiroro Associations (COSA), Salis Saba Esq, in a statement made available to journalists in Minna, lamented that the incident was a result of the creation of a dam in the community.

He, however, called on HYPPADEC to as matter of urgency, respond to the devastating incident and provide safety measures to include life jackets among others to help residents adapt to their new way of life and to also prevent a future occurrence of such. 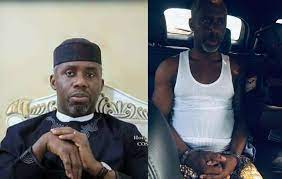 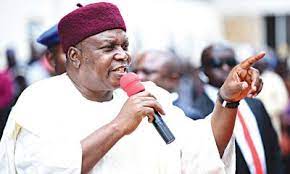