Senate Minority Leader, Enyinnaya Abaribe has indicated his interest to contest for the Abia governorship seat at the 2023 general elections.

The lawmaker disclosed this on Monday after the conferment of the chieftaincy title of “Maduforo nde Ngwa “on him by the traditional rulers of Ahiaba La Abayi in Obingwa and Aba North Local Government Areas of the state.

He said the honour would spur him to do more for not just his constituency but the state and Nigeria at large.

In his remarks, the chairman of the event, Adolphus Wabara described Abaribe as a vibrant lawmaker who has done well for his constituency.

He advised the minority leader to continue to give quality representation on issues that would impact the state positively.

Abaribe was the deputy to former governor Orji Uzor Kalu who was in office between 1999 and 2003. 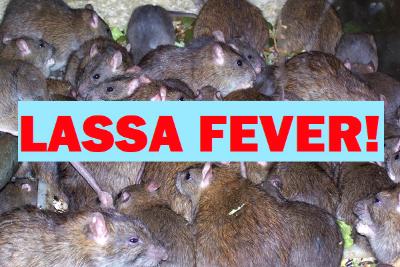 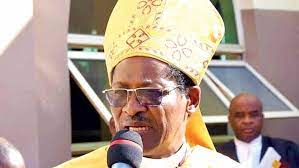