In a statement, on Tuesday, Mallam Shehu said the President’s refusal to assent to the Bill is to protect the democracy of the nation and that the President will do whatever he can in order to accomplish this.

It would be recalled that last Tuesday, December 21, President Buhari declined assent to the Electoral Act Amendment Bill over the direct primaries clause.

In a letter sent to the National Assembly, the President cited several issues with the clause, including; legal, economic, security challenges, among others.

He also said that it would impact negatively on the rights of citizens to participate in the government as constitutionally ensured. 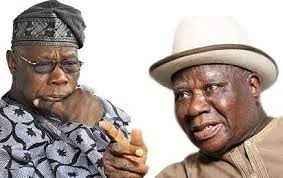 TETFund describes consistent contributions of SNEPCo to education in Nigeria as exemplary and worthy of emulation by other corporations. 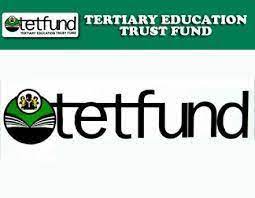