Governor Ishaku said this after swearing in eleven Permanent Secretaries at the Government House in Jalingo.

He promised that the welfare and security of residents of the State remains very important to him and tops his agenda.

According to him, his administration has implemented several civil service reforms in an effort of reaching his set goals of achieving productivity. 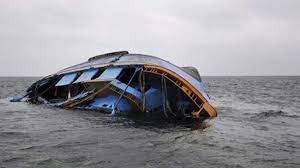 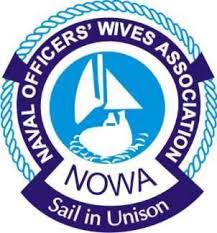