Army spokesman, Brigadier General Onyema Nwachukwu, confirmed the arrest of the suspect in a statement on Sunday.

He said the IPOB leader was arrested during joint clearance operations at a camp suspected to be the fortress of IPOB/ESN elements located at Akpowfu Forest in Nkanu LGA on Saturday.

During the clearance operation, troops engaged the dissidents in a firefight compelling them to take to their heels, leading to the arrest of their leader.

General Nwachukwu noted that troops recovered various items, including one AK 47 rifle, one magazine containing 21 rounds of 7. 62 milimeters special, and a mobile phone among others.

He said the Chief of Army Staff (COAS), Lieutenant General Faruk Yahaya, in his reaction, commended the troops for the successes recorded thus far.

Lai Mohammed dismisses claim of been tested positive for COVID-19. 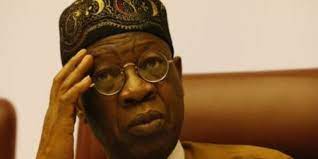 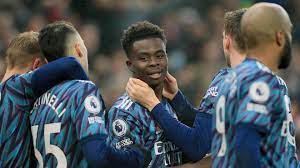